Myanmar Government shut down internet services in the conflict-ridden Rakhine State on June 21, 2019, which has been extended until August 1, making it the world’s longest blackout.

The worlds longest internet blockade in Myanmar’s conflict-ridden northwest has entered its second year, preventing the arrival of humanitarian aid and COVID-19 information. Myanmar’s government has been battling the Arakan Army (AA), an armed group fighting for the independence of ethnic Rakhine Buddhists, in a bloody war since January 2019, reports Efe news. Authorities shut down internet services in the area on June 21, 2019 which has been extended until August 1, making it the world’s longest blackout.

The move has drawn criticism from international and domestic rights organizations, as well as several Western embassies in the country who on Sunday issued a statement demanding its removal. Laetitia van den Assum, a Dutch diplomat and member of a commission that seeks to find solutions to the Arakan conflict, told Efe: “The internet shutdown creates a black hole. Basic information for the functioning of society is sucked out of it.

“It makes it difficult to assess the volume of aid required.” Due to the conflict, more than 130,000 people have been displaced in the remote areas of northern Arakan and southern Chin State, where the digital blockade has failed to defeat insurgents. It is not only access to information that is problematic, a lack of access to humanitarian aid organizations means many in the area are not aware of the coronavirus pandemic.

The AA, which has about 6,000 troops, was created in 2009 by a group of ethnic Rakhine predominantly Buddhist students to fight for state autonomy. The government, led since 2016 by Nobel Peace Prize Laureate Aung San Suu Kyi, has been involved in a complex peace process with several guerrillas for years but the AA has been excluded from talks as it is deemed a terrorist organization.

The conflict with the AA is not the only one that the country’s Army has been embroiled in the state of Arakan in recent years. In 2017, the Rohingya Muslim minority, which authorities deny citizenship and describe as migrants, suffered a brutal crackdown by the military after forming a guerilla. More than 730,000 people fled to neighbouring Bangladesh for which the military and the Myanmar government face an accusation of genocide at the International Court of Justice in The Hague. 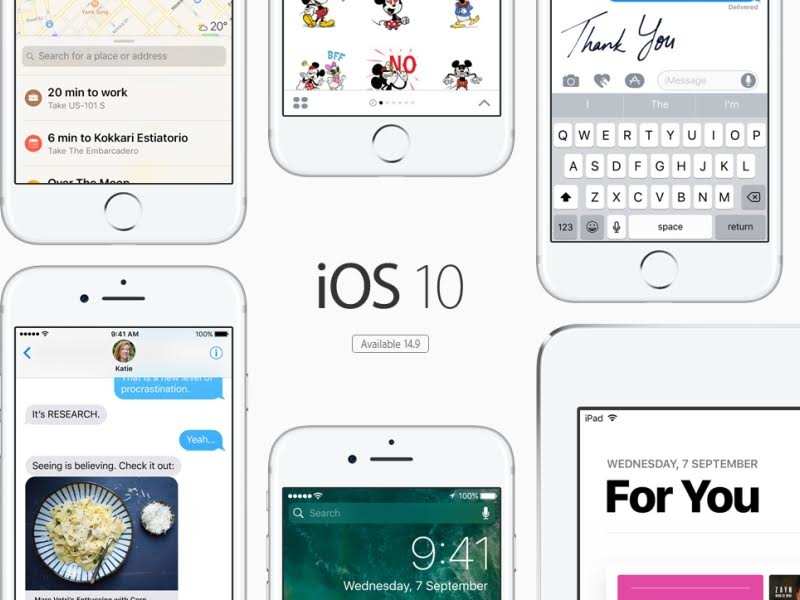 These Wireless Earbuds Are Absolutely Brilliant And Worth Every Penny