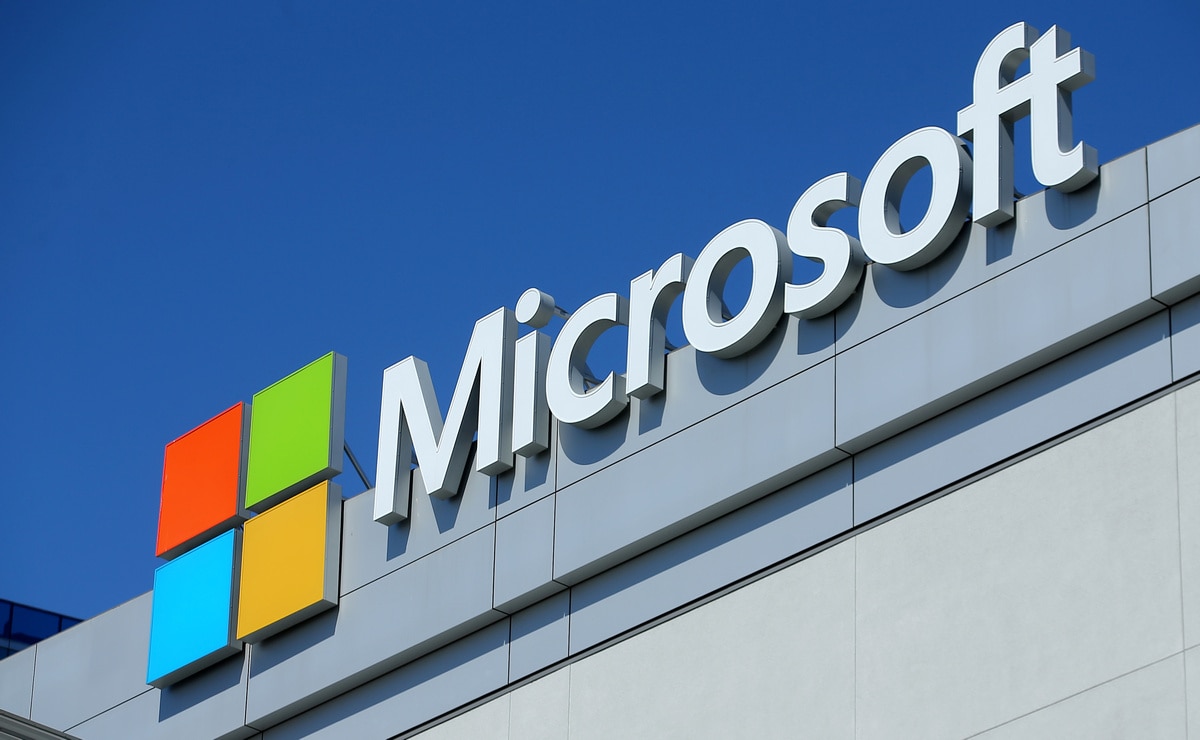 
The US Department of Defense (DoD) is seeking court permission to reconsider certain aspects of its decision to award a $10 billion cloud computing contract to Microsoft, court filings showed on Thursday.

A US judge last month granted Amazon.com’s request to temporarily halt the DoD and Microsoft from moving forward with the deal, which Amazon had said reflected undue influence by President Donald Trump.

Lawyers for the US government have asked a federal judge to grant the Pentagon “120 days to reconsider certain aspects of the challenged agency decision,” the DoD said in a filing to the US Court of Federal Claims late on Thursday.

“DoD does not intend to conduct discussions with offerors or to accept proposal revisions with respect to any aspect of the solicitation other than price scenario,” according to the filing.

The Pentagon also said it wanted to re-evaluate parts of the bidders’ price proposals and online marketplaces.

“We are pleased that the DoD has acknowledged ‘substantial and legitimate’ issues that affected the JEDI award decision, and that corrective action is necessary,” a spokesman for Amazon’s cloud computing unit said in an emailed statement.

The e-commerce giant has alleged that Trump exerted “improper pressure” and bias that led the DoD to award the Joint Enterprise Defense Infrastructure Cloud (JEDI) contract to Microsoft.

Defense Secretary Mark Esper previously denied there was bias and said the Pentagon made its choice fairly and freely without external influence.

A Microsoft spokesman said the Pentagon made the right decision when they awarded the contract.

“However, we support their decision to reconsider a small number of factors as it is likely the fastest way to resolve all issues and quickly provide the needed modern technology to people across our armed forces,” he said. 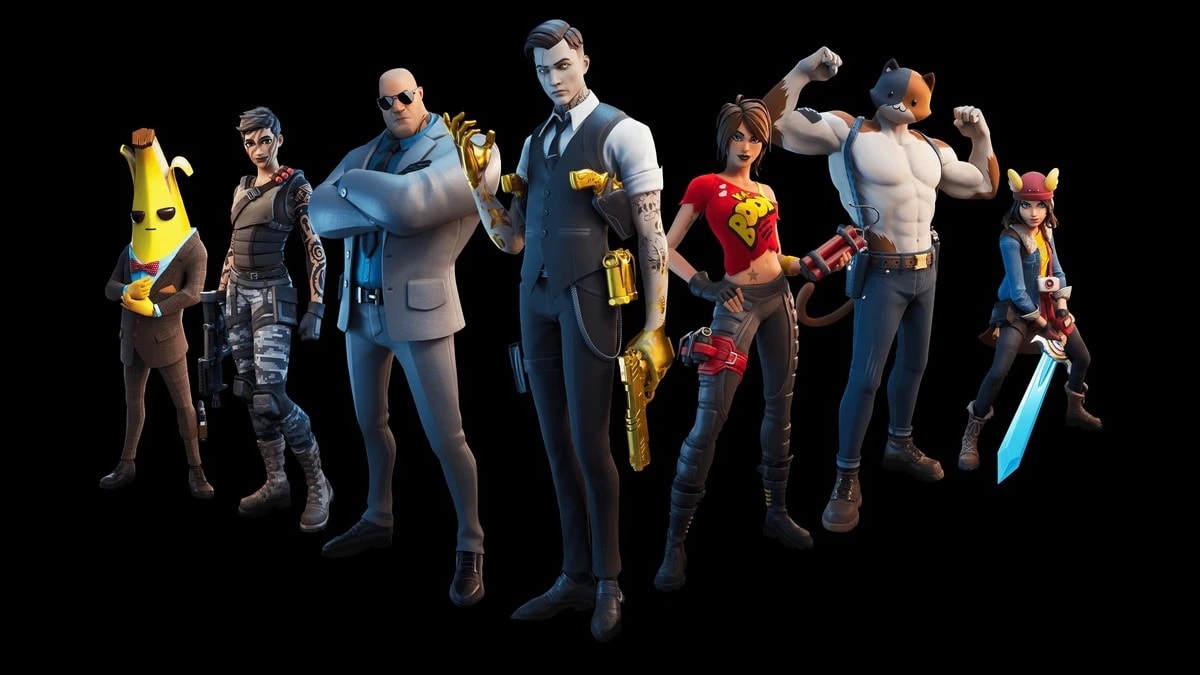 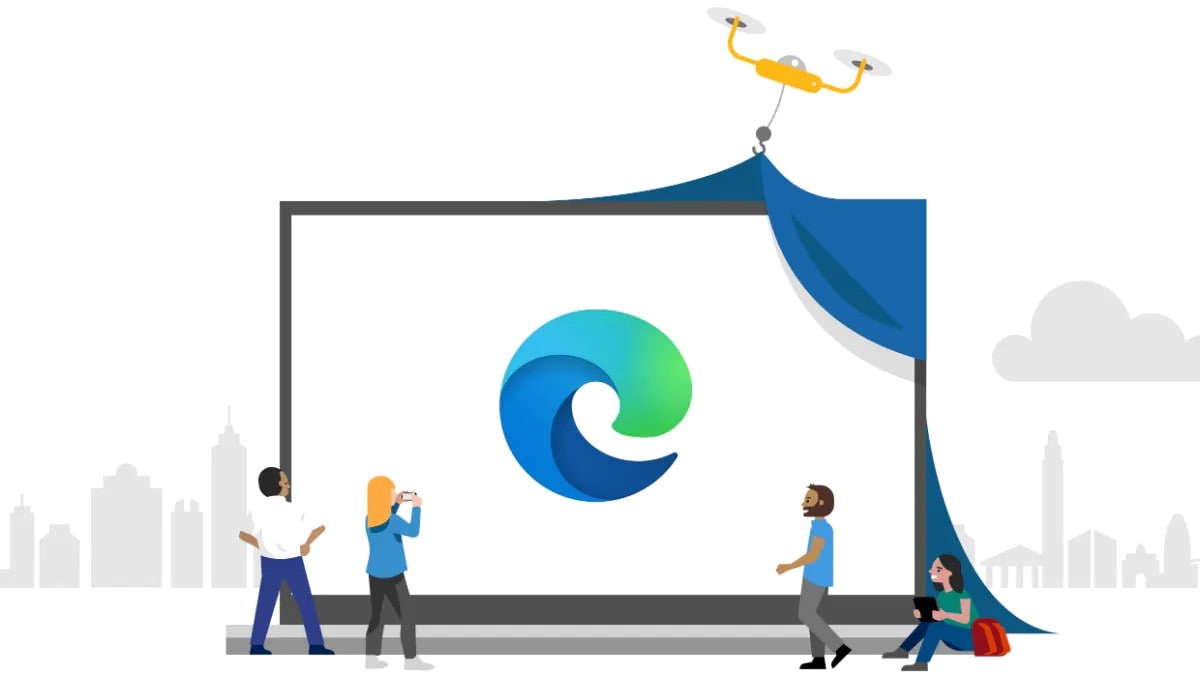