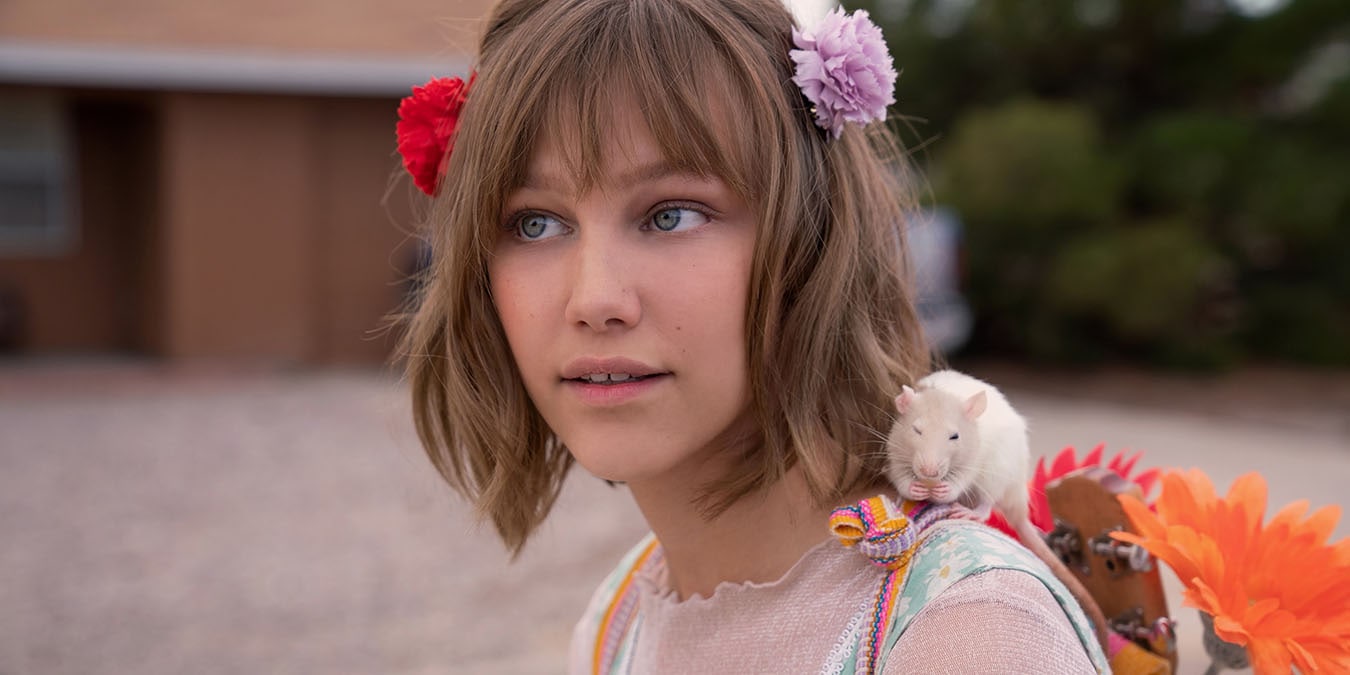 
This past Friday, Disney+ released a new coming-of-age movie called Stargirl — not to be confused with the upcoming DC Universe series of the same name — in addition to a new episode for several ongoing scripted and reality series, including the likes of Diary of a Future President, Disney Family Sundays, Fairy Tale Weddings, Marvel’s Hero Project, One Day at Disney, Pixar in Real Life, and Shop Class. But none of that is available on Hotstar — or Disney+ Hotstar, depending on how it’s feeling — even a day later, despite all the Disney+ originals being released in India earlier this week on Wednesday.

That signals that Hotstar has paused the weekly rollout of new Disney+ content in India. Gadgets 360 has reached out to Hotstar for confirmation and comment on when the moratorium is expected to be lifted. After abruptly dropping everything on Wednesday, it’s unclear why Hotstar has now decided to not push out new content, especially in the case of the seven aforementioned series, which are already available on Hotstar. The last new episode for each series is from the Friday before. It’s a curious choice, to say the least, though it does fit the pattern set by Hotstar — one of utter confusion.

Hotstar has completely bungled the launch of Disney+ in India. A bit of catch-up for those who need it. Early Wednesday, Hotstar pushed out all Disney+ originals as it finished rebranding its apps to “Disney+ Hotstar”. But it then changed its mind later that day. The content was hidden from search, the rebranding largely disappeared — depending on when and where you access it, the app icon might read “Hotstar” or “Disney+ Hotstar” — though the new blue colour theme stayed. Hotstar said the new app was in beta test until the full launch on March 29, but that seemed like a cover-up for its faux pas.

Some of those concerns were expected to be addressed at a launch event in Mumbai on Friday, which was cancelled at the last minute, citing the ongoing coronavirus COVID-19 pandemic. And after the BCCI’s decision on Friday to postpone the start of the 2020 Indian Premier League season until mid-April in the wake of growing concerns around the pandemic, Disney+’s official arrival in India could get delayed, given its desire to time Disney+’s India launch with the start of IPL. Hotstar has not responded to Gadgets 360’s multiple requests for comment on a possible launch delay.

Owing to all that, it’s easily possible that Hotstar subscribers in India might not see any new Disney+ content until mid-April. After a pleasant Wednesday surprise, Hotstar has switched back to regular programming: letting its users down.