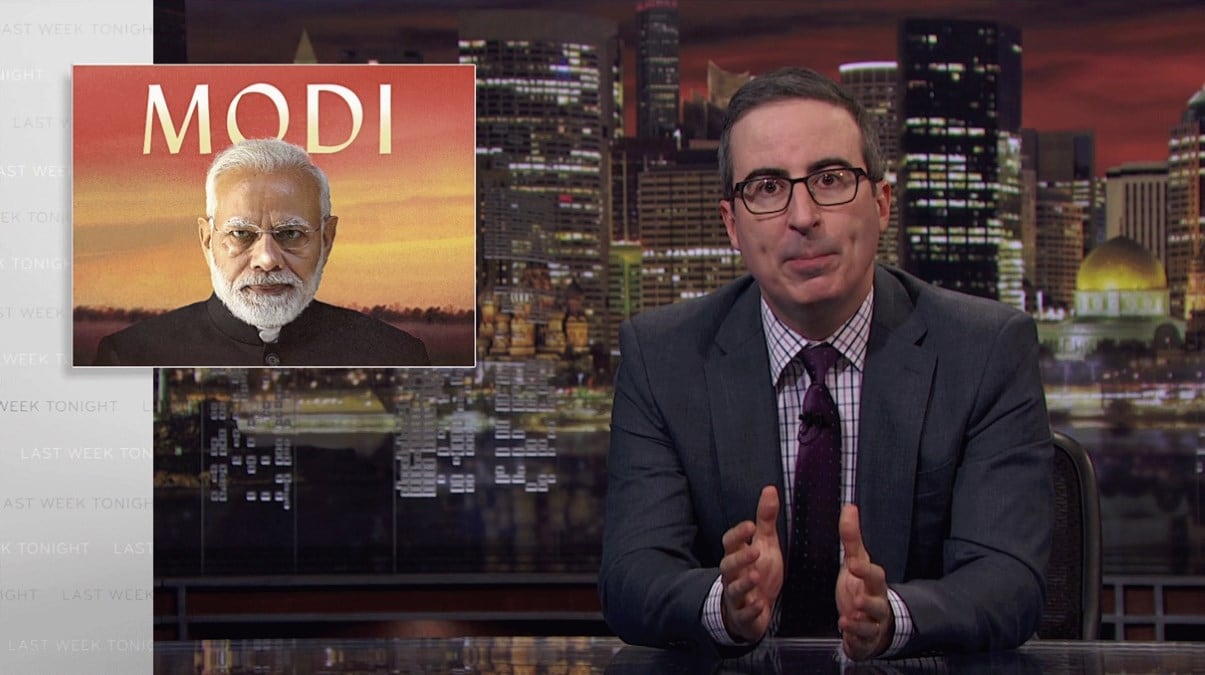 
Another month, another instance of self-censorship on Hotstar. The Disney-owned streaming service — set to be rebranded as Disney+ Hotstar in about a month — has left out the latest episode of HBO’s Emmy-winning half-hour news satire talk show, Last Week Tonight with John Oliver, which dealt with Prime Minister Narendra Modi’s popularity and several controversies. New episodes of Last Week Tonight, which air Sunday nights in the US on HBO, go up Tuesdays 6am on Hotstar. The Modi-centric episode was still not available at the time of writing. (It’s on YouTube, as always.) Hotstar didn’t comment despite repeated requests.

In the episode, set in the context of US President Donald Trump’s visit to India this week, Oliver touches upon PM Modi’s Hindu nationalist beliefs and the Bharatiya Janata Party’s (BJP) links to the Rashtriya Swayamsevak Sangh (RSS), whose founders admired Adolf Hilter; PM Modi’s inaction during the 2002 Gujarat pogrom; and the dangerous views of those closest to him — including his right-hand, Home Minister Amit Shah, and Uttar Pradesh Chief Minister Yogi Adityanath — that have led to rise in attacks against minorities since PM Modi came to power in 2014, per Human Rights Watch.

Oliver also went over PM Modi-driven policies, be it the 2016 demonetisation drive that took out 86 percent of India’s currency, the erasure of Jawaharlal Nehru and the inclusion of Indian supremacy in school textbooks in BJP-led states, the controversial Citizenship (Amendment) Act (CAA) and the possible ramifications in combination with the proposed National Register of Citizens (NRC), and the construction of detention centres across India to house those declared as “non-citizens” by NRC.

Hotstar isn’t the only big streaming service in India that’s seemingly afraid of the PM Modi government. In November last year, Amazon Prime Video decided to excise the fifth season premiere of CBS political drama Madam Secretary, because it dealt with Hindu nationalism, and violence against Muslims and other minorities in India. Amazon too never commented.

Netflix hasn’t caved to any political pressure in India yet, but it did take down an episode of its own news satire talk show, Patriot Act with Hasan Minhaj, in Saudi Arabia after a legal notice from the government. Asked about it later, Netflix founder and CEO Reed Hastings said they are “not in the truth to power business, [but] the entertainment business.” Netflix’s content chief, Ted Sarandos, tried to clarify that later, but with very mixed results.

But while Netflix is at least willing to talk about it, that’s not the case with Hotstar, which thinks it’s better to stay silent. Except Hotstar’s actions speak volumes. Is Disney listening?

Google Maps Redraws Disputed Borders, Depending on Where You Are: Report 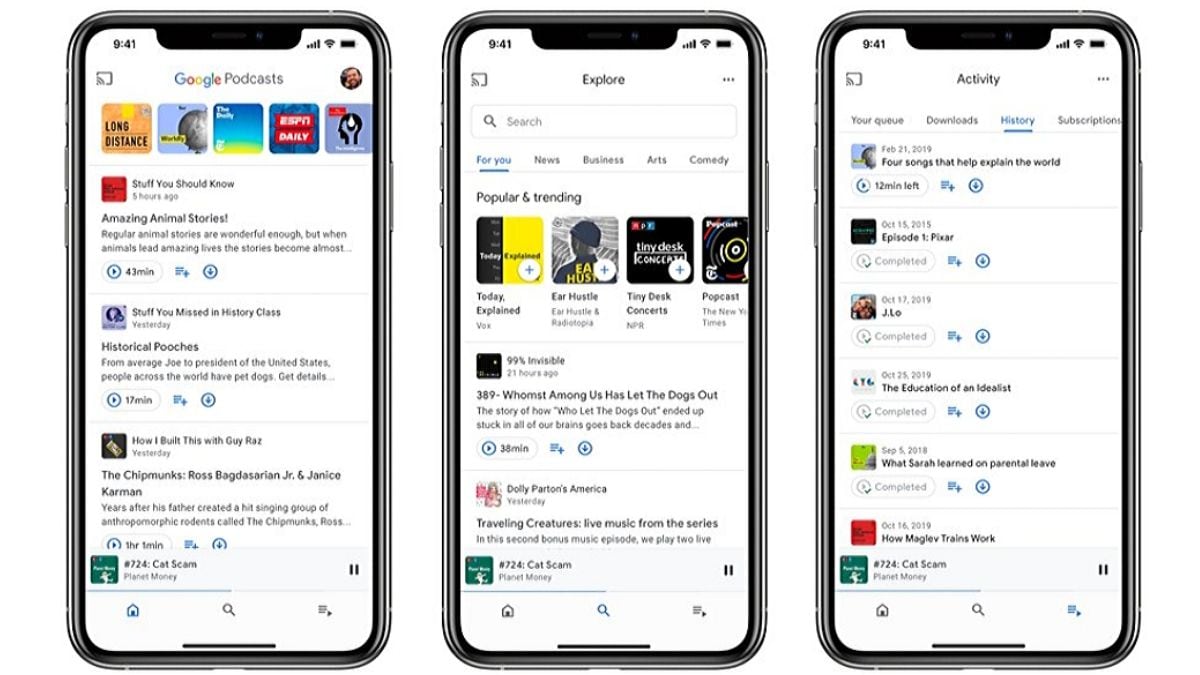